One Eversholt Street was originally designed by Richard Seifert & Partners and is part of the controversial 1970s redevelopment of Euston Station. The earlier Victorian station and the iconic Euston Arch were demolished during the 1960s. 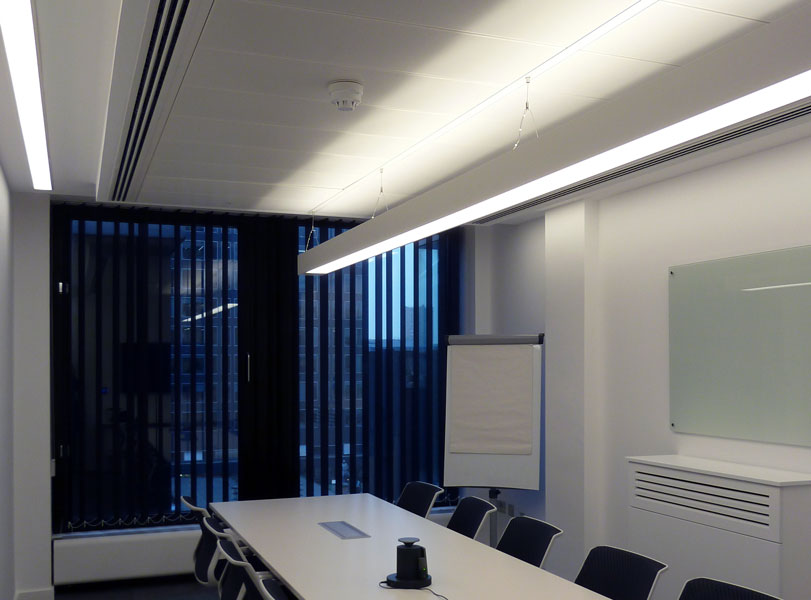 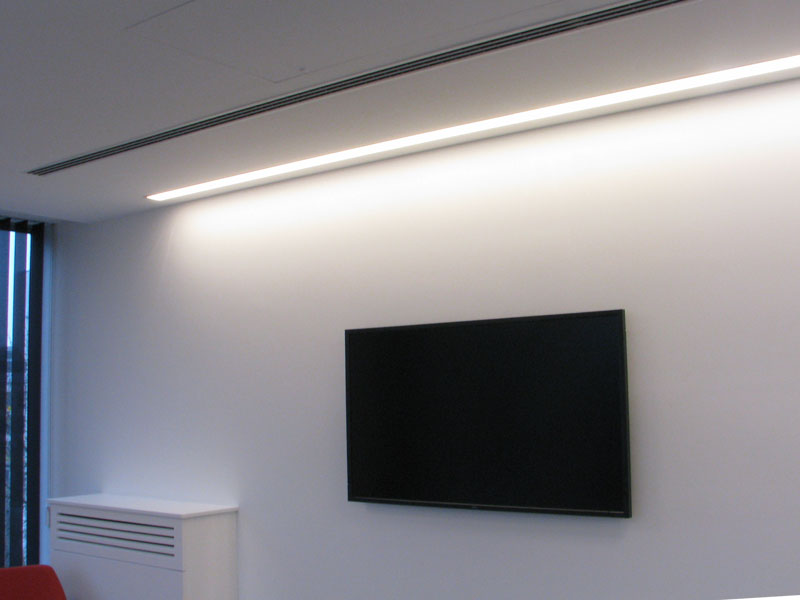 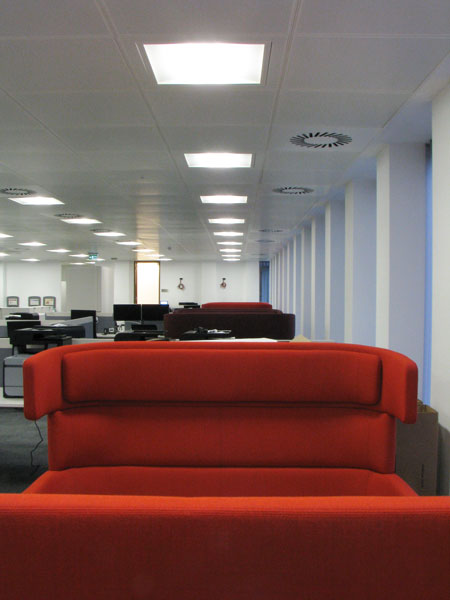 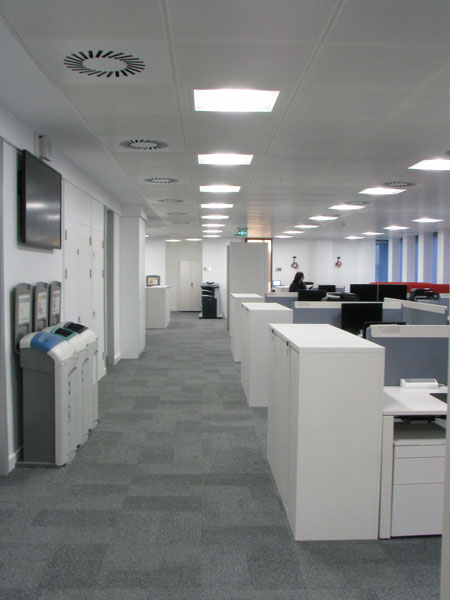 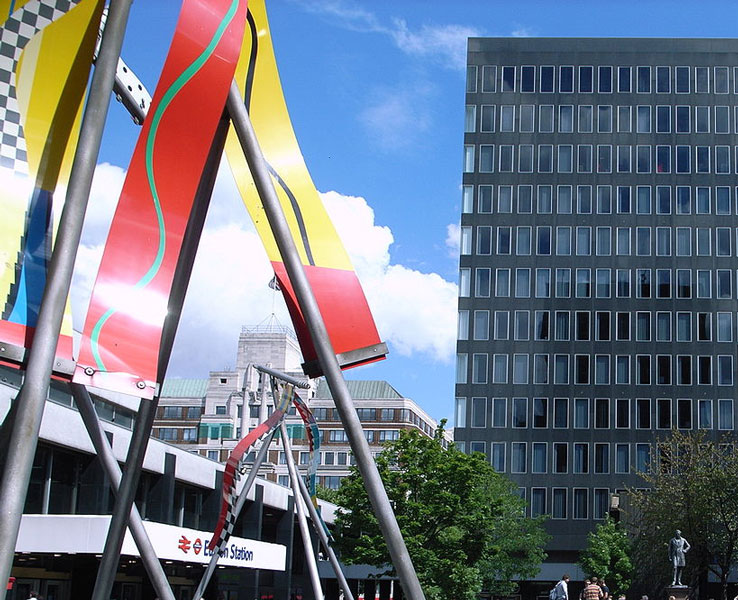 Network Rail recently commissioned the refurbishment of several floors of One Eversholt Street. They now occupy comfortable state of the art offices and meeting rooms lit with DAL Atelier, Recessed Lightline LED 60 and Bordo LED 150. These offices are only part of the infrastructure needed for the company that runs, maintains and develops Britain’s rail tracks which currently measures about 20,000 miles. Approximately 1.3 billion journeys are made on Britain’s railway every year and that’s not including the 100 million tonnes of freight that’s transported across the UK. 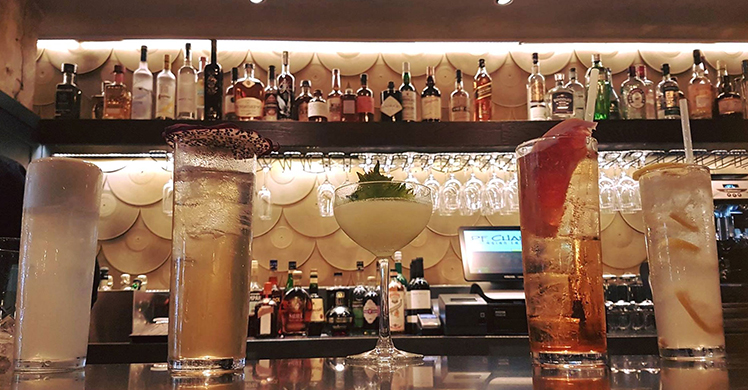 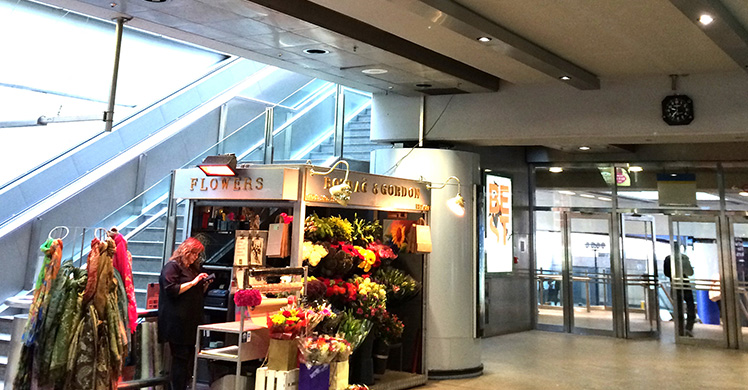