Baku, the capital of Azerbaijan, is a low-lying city on the edge of the Caspian Sea. The newly developed White City, to the south east, was once the hub of Azerbaijan’s oil refinment industry. 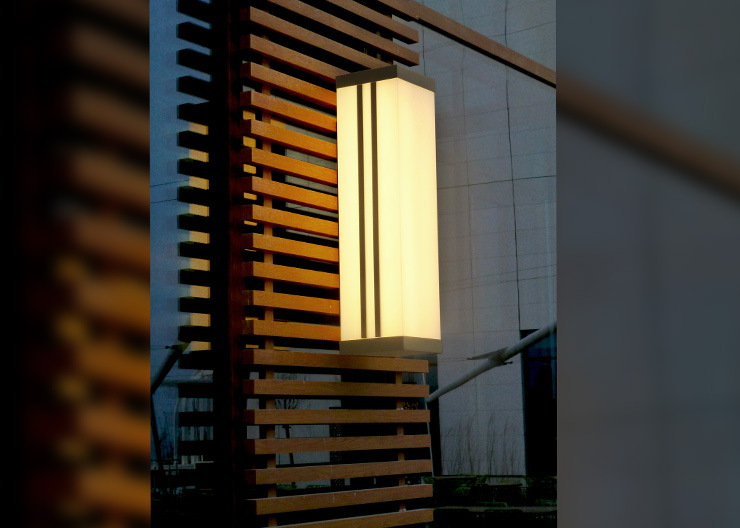 Wall mounted luminaires were required for the development. They had to have an even glow with unform light distribution and detailed to IP54 exterior specification. The final design was developed with the team, resulting in an opal diffuser held in a metallic bronze frame with a decorative band feature. The warm white Ra > 80 LEDs provide general and even illumination and are dimmable. 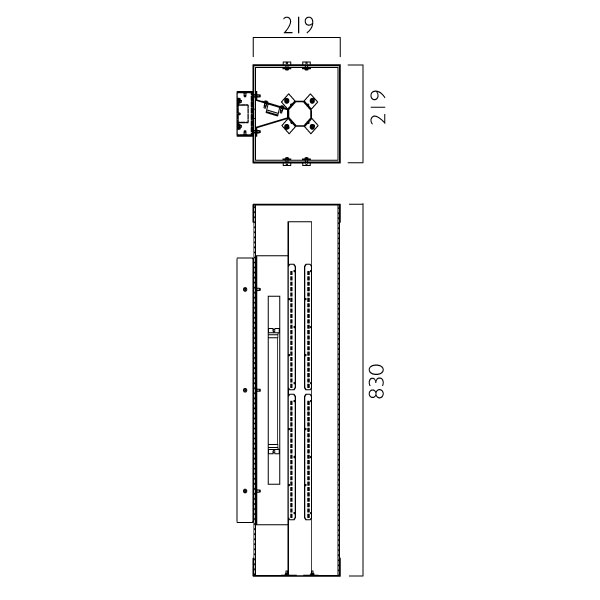 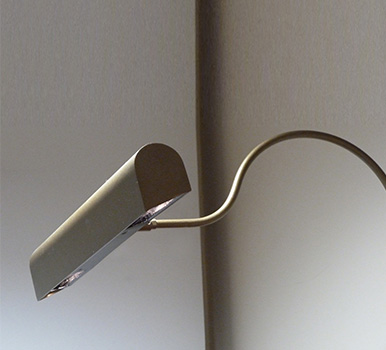 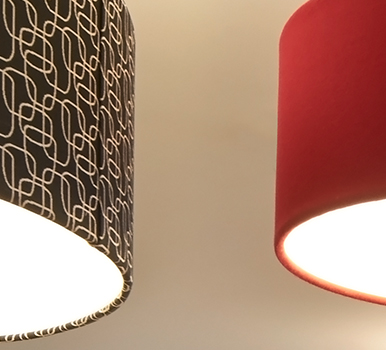