3000lm and 4000lm VPX143 downlighters and wallwashers are in development. Please contact us directly for more product details. 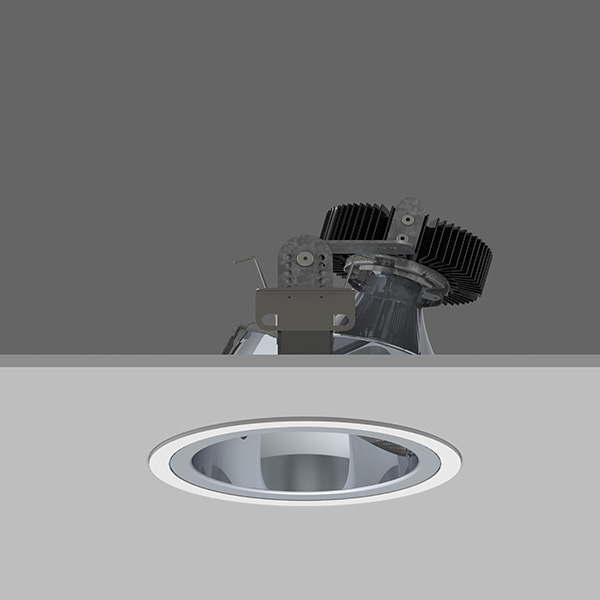 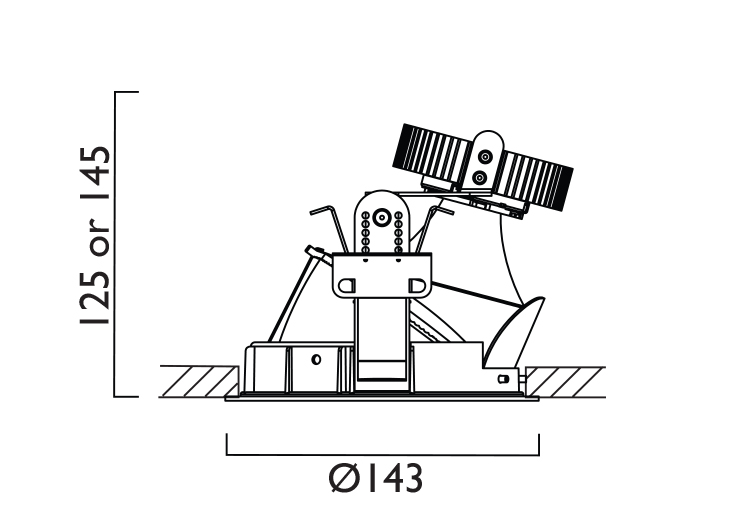 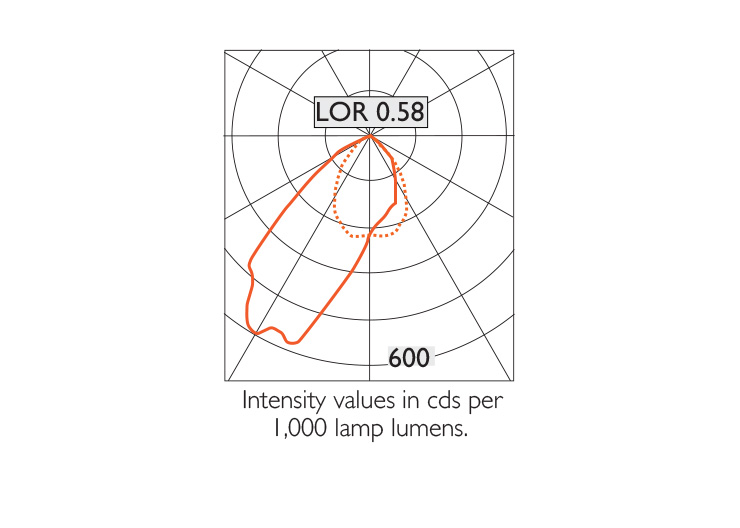